Objective: to attract the attention of youth audiences to the problem

This story began with “She is an expert”, an online project about female professionals sharing their knowledge with the younger generation, turned to us at 24ttl. The project’s goal is to promote the professional actualization of women and help them overcome social barriers. The platform’s development is overseen by an international human rights foundation. The organization was preparing to launch, and we were tasked with creating an advertising campaign that would broadcast the values ​​of the fund and attract an audience, especially its most receptive young component.

Searching for a relevant territory for communication

In looking for the project idea, we thought about what is discussed in today’s Russia most of all - after politics, of course. We see sports as just that topic, which today contains everything which is most controversial: international politics, national pride, money.

Discussing the issue of gender equality in traditional sports is fruitless: men and women compete separately because of different physical abilities.

Nevertheless, there is a type of sports where all depends not on physical strength, but on reaction speed and concentration. We are talking about e-Sports, which has already surpassed many traditional sports disciplines in popularity, and, most importantly, counts a  large number of young people among its fans.

Women do not participate in men's competitions, the winner’s purses of which are several times larger than for the corresponding women's events

Looking at this issue more closely, we came to understand that this division happens at the point when boys and girls are just beginning to play and form their first teams. Traditionally there are more boy’s teams, but they don’t usually don’t accept girls under the impression that they are not as good.

And making it farther in both in a team game and individually is only possible by playing with strong teammates. Thus, it turns out that girls from early on must play in weaker same-sex teams (at the moment there is not much competition in women's e-Sports), which hinders their development.

Search for a hero, or rather, the heroine

We thought about what might be done to alter this situation: how might male gamers change their minds about girls and accept them into their teams more often?

It was critical to attract a large audience for the issue, so of a number of e-Sports disciplines, we chose CS: GO. It is among the top three most popular e-sports along with LoL and Dota 2.

‍It is also important that the Russian women's team won this year’s CS:GO world championship, while Russian’s men only took third place in theirs.

One of the current CS: GO world champions, Anya Ananikova (Ant1ka) agreed to help us. Over the 3 years that she has been an active player, she has won quite a few awards in major foreign championships.

Looking for a “pressure point”

Broadcasts by popular streamers, where they comment on player’s style and skill, are watched by millions of gamers, and the youngest subscribers easily adopt their views. The unflattering assessments of female gamers found in these broadcasts consistently prop up a dismissive attitude towards the competitors.

Having watched several streams, we realized that this is precisely where we would start: finding a popular CS: GO streamer who underestimates female gamers and offer him a one-on-one face-off against the current world champion.

Soon, the famous streamer Arseny Trinozhenko provided us with just the case we were looking for. After his repeated unflattering remarks about female players during the broadcast, Ant1ka wrote him proposing a challenge.

Arseny announced this “Battle of the Sexes” on his Youtube channel (350 thousand subscribers) and on Twitch (454 thousand subscribers). The news of the unusual tournament was picked up by major cybersport media: Cybersport.ru, E Channel, Kanobu, RuHub, Csgo.com, and even Reddit.

A lot of user videos about this event appeared on YouTube, in topical VK groups. People voted on and debated the results of the competition.

From duel to tournament

The match broadcast on Twitch.tv was watched by about 33 thousand people — 70% of all CS: GO viewers on the platform at that time

In the match, Anya competed well, but gave way to Daniel in the overall standings. After the game, he spoke highly of her level of play on his blogs on Twitter and YouTube, while expressing the idea that mixed tournaments with no gender barriers could be created to support and develop women in e-Sports.

This idea was well-liked by the team at E Channel (formerly Game Show), which decided to extend the story of uniting cybersports competitors of different sexes into a larger project. As a result, this summer, with our support, the television channel will hold the first mixed team e-sports championship — Gender League CS:GO.

In total, the match between Ant1ka и Zeus received 500,000 views on various platforms, generating dozens of topical user videos and thousands of comments.

When we saw our project grow into something much more than a traditional advertising campaign, initiating heated discussions about the state of female e-Sports and supporting eSports operators in organizing a tournament, we decided to submit the case to advertising festivals, the nearest being Cannes Lions.

‍We send our best to the women in e-Sports and hope that our small advertising company from Russia is able to shift the development paradigm of all modern sports, making it truly equal for both sexes.

We developed and launched a website specifically for the tournament. 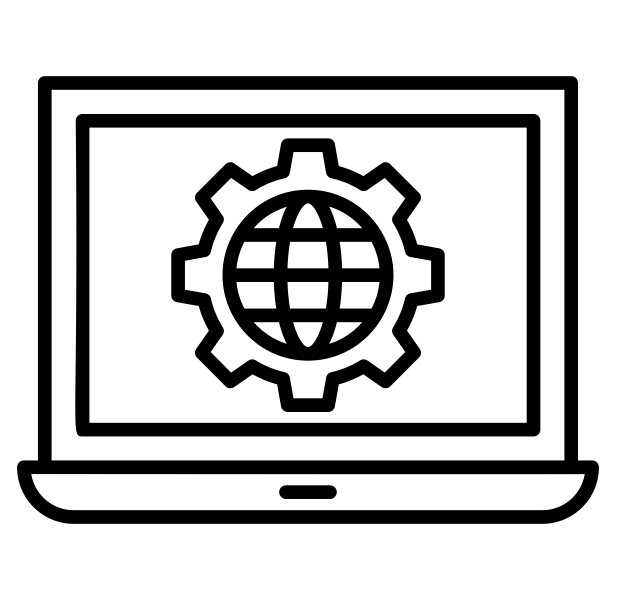 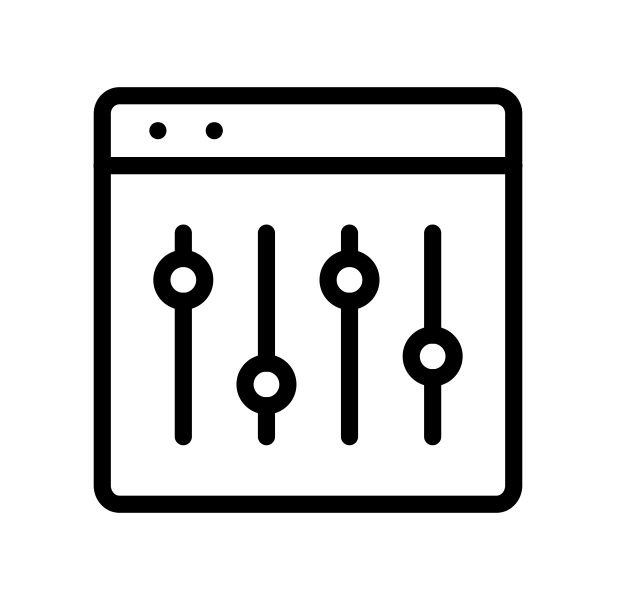 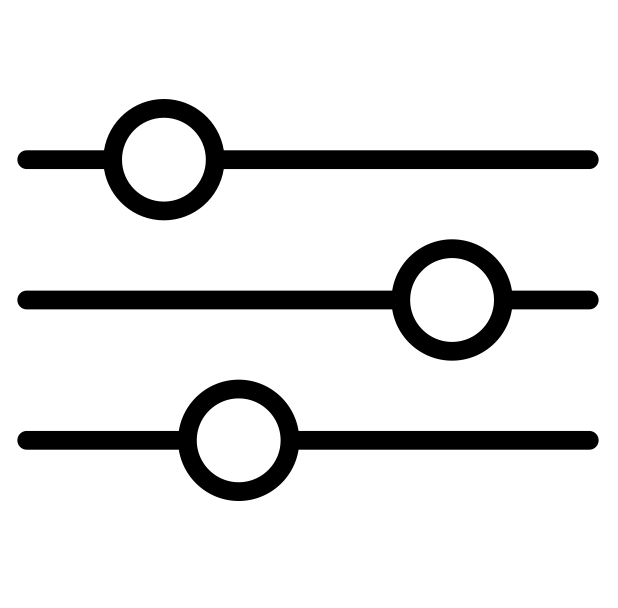 Has versatile settings of timeslots and accesses 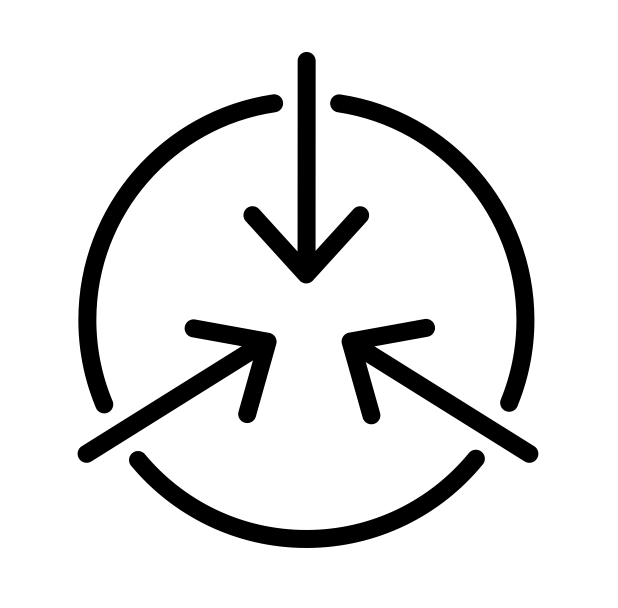 Can be integrated to CRM via an API 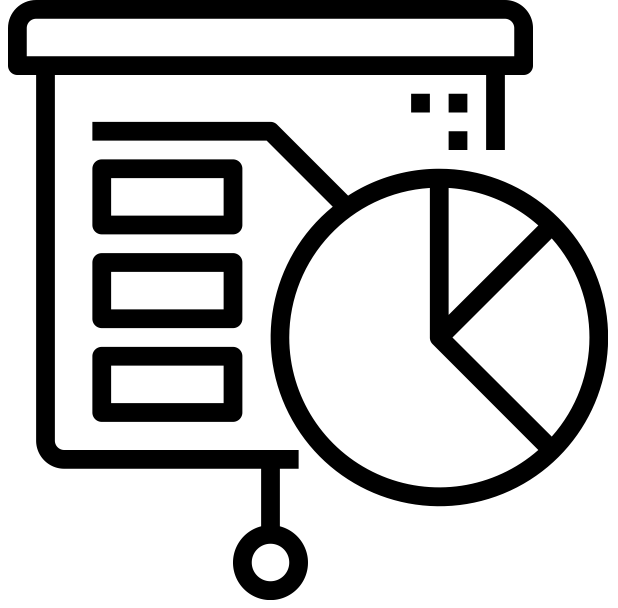 Connect to Test-drive Manager and stark working with it in 10 minutes. No need in long time learning or extra help. 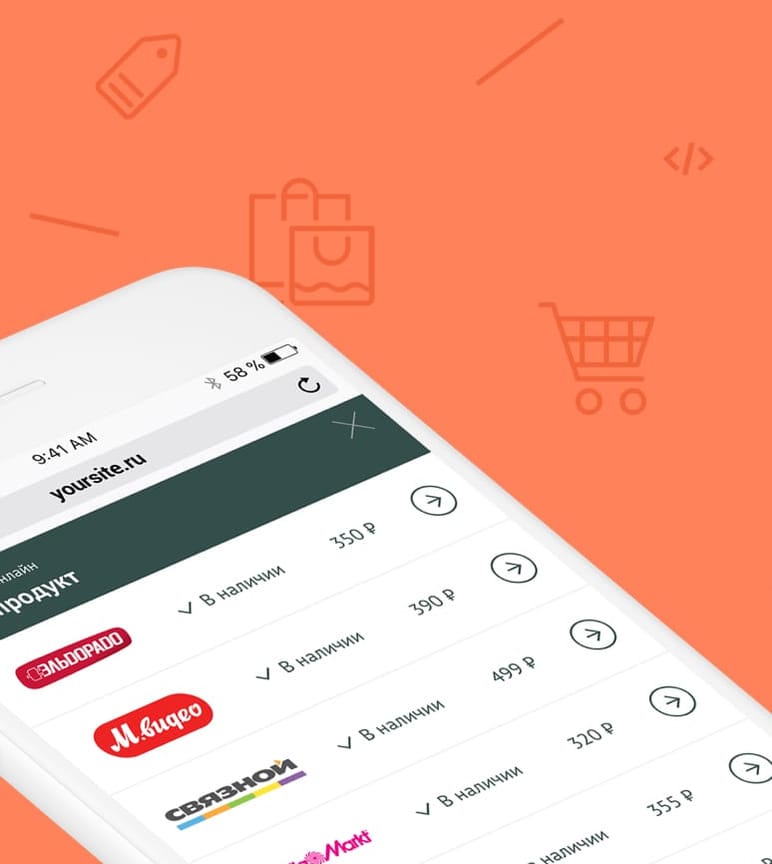 A service that systematizes direct sales from a brand’s website.

A service that systematizes direct sales from a brand’s website. 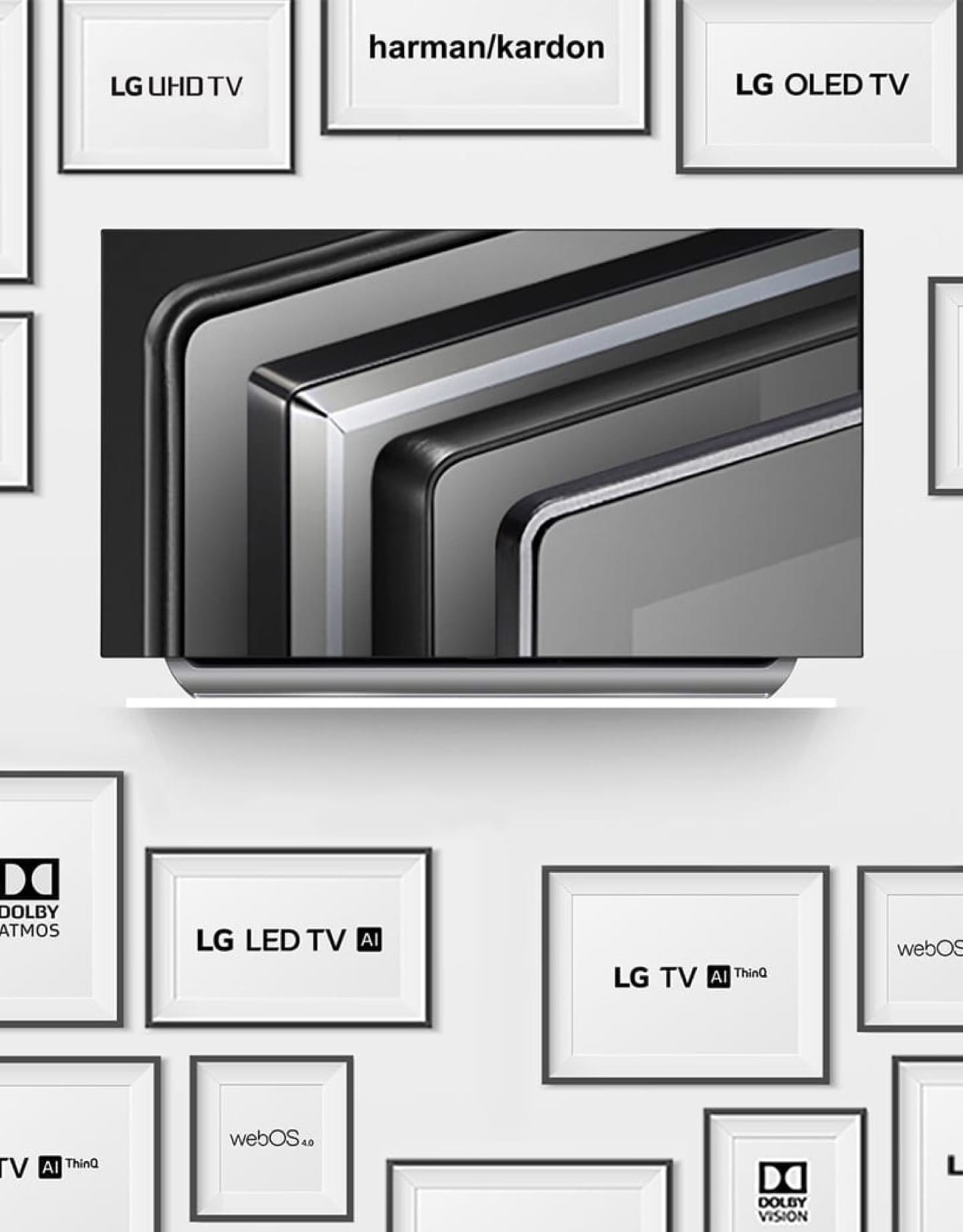